Lake Como and its Magnificent Villas

Favoured by England’s romantic 19th century poets Wordsworth, Shelley and Byron, Lake Como has also attracted numerous royal visitors from Edward III to Prince Charles, in addition to Verdi and Liszt, who were also inspired by its splendour. Numerous small towns and villages line the shores with their lakeside promenades, cafés and magnificent villas and gardens can be reached both by water and land. This one centre holiday to Italy's Lake Como allows you to explore at your own relaxed pace as each attraction unfolds before you. 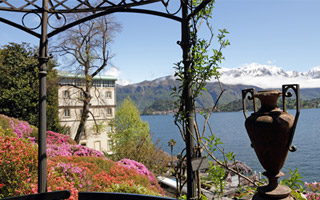 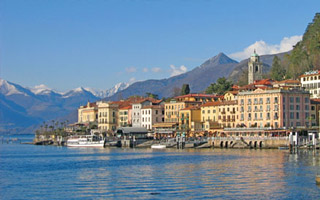 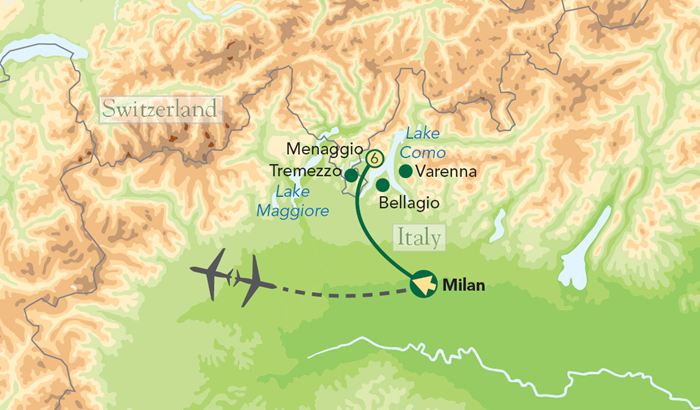